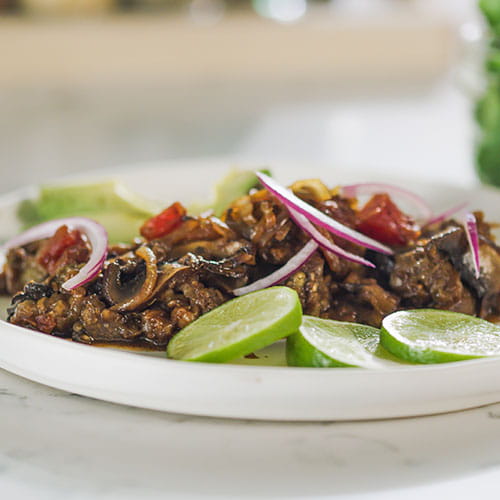 Test Kitchen Tips:
• Score eggplant most of the way through, leaving the skin intact, to allow the spice mixture to get into the cuts for even flavour.
• Slicing the mushrooms into very thin strips and “shredding” the eggplant will give you a more meat-like texture.
• If you don’t have a grill, place eggplant and mushrooms on a shallow baking pan and broil on high about 5 minutes per side or until nicely charred.
• After charring the veggies and forming the foil packet as directed, you can finish cooking in the oven. Roast packets in preheated 350°F/180°C oven for about 20 minutes, flipping packet over halfway through cooking. 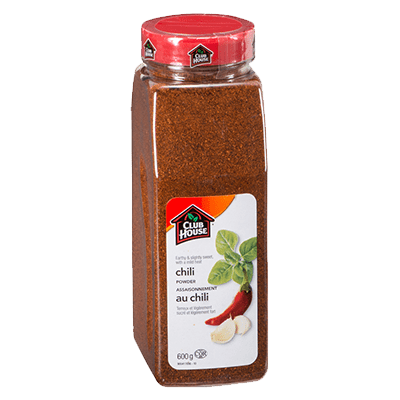