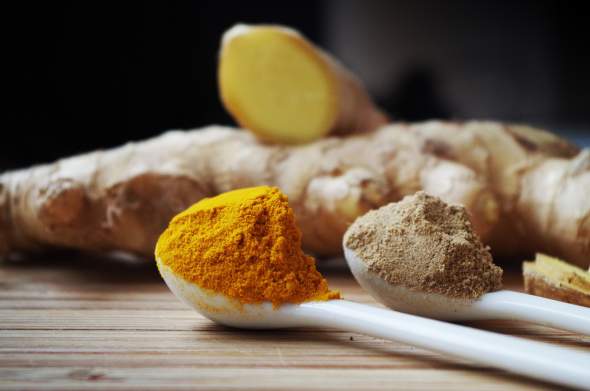 Ginger Could be Used to Help Control Type II Diabetes

People with type II diabetes may want to make more dietary changes than just cutting down on sugar, after it was found that a common household spice may also help to reduce blood glucose levels.

Ginger has long been used in cooking and traditional medicine, but studies now suggest it can improve long-term blood sugar control for those with type II diabetes, reports Diabetes.co.uk.

The benefit to diabetics comes from the spice’s ability to increase the uptake of glucose into muscle cells without using any insulin.

Diabetes.co.uk said: “It’s also worth noting that ginger has a very low glycemic index (GI). Low GI foods break down slowly to form glucose and therefore do not trigger a spike in blood sugar levels, as high GI foods do.”

Ginger is the root of the zingiber plant and is native to Africa, China, India, Jamaica and Australia.

It is often consumed in foods like curries or drunk in a tea, making it versatile and easy to include in anyone’s diet.