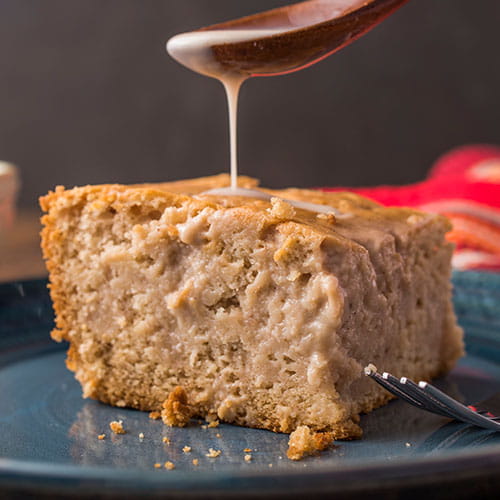 To make Sweetened Condensed Coconut Milk, bring 1 can (400 ml) Thai Kitchen® Coconut Milk to boil in a small saucepan; boil 5 minutes. Stir in 1/4 cup (60 ml) agave nectar; reduce heat and simmer 30 to 35 minutes or until the mixture has reduced by half. Set aside and allow to cool completely. 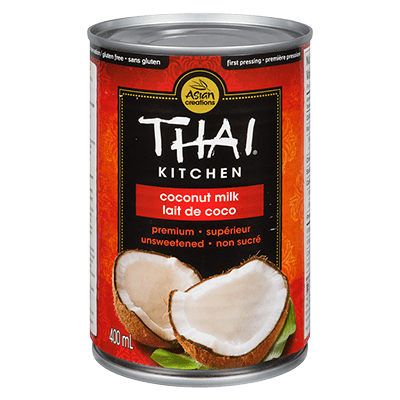