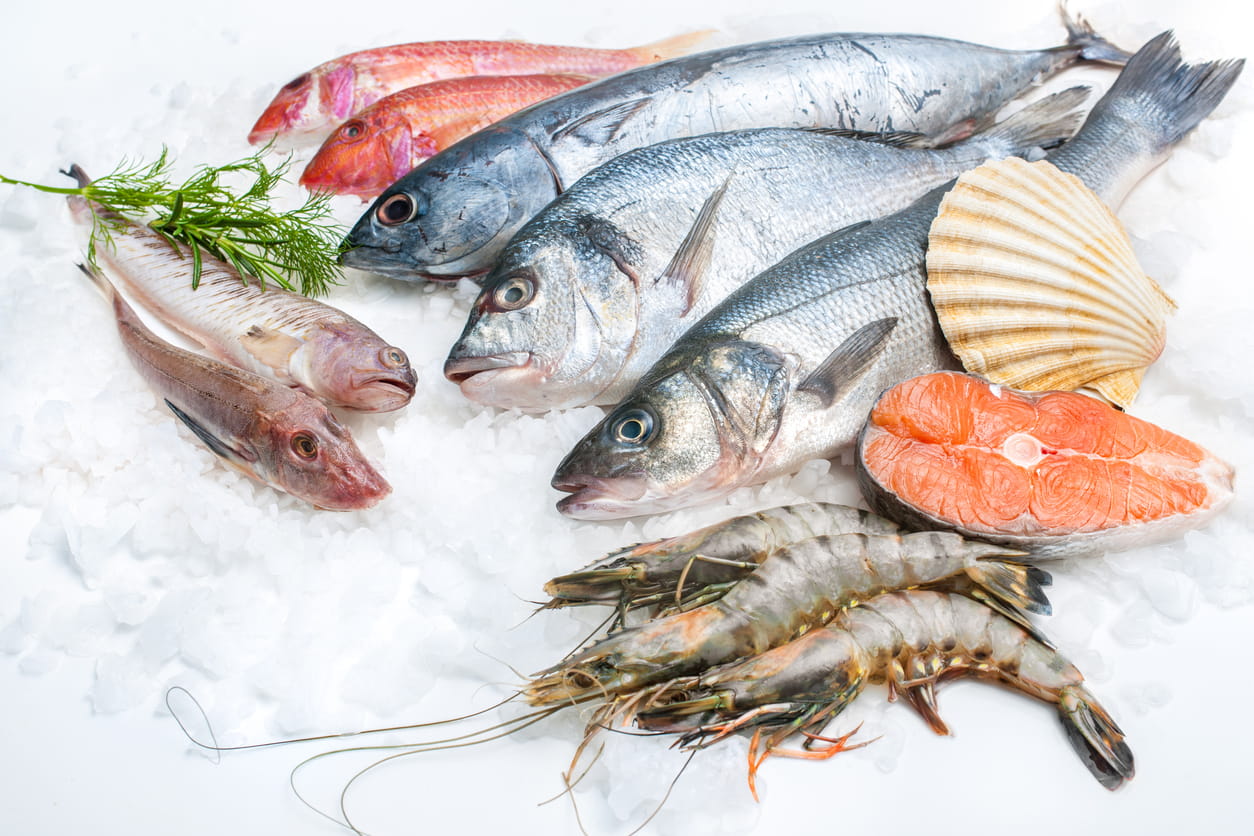 Seafood fraud is a widespread problem in Canada

Much of the seafood that makes its way onto plates at restaurants across Canada has been mislabelled. This is according to an ocean advocacy group that has just launched a report into seafood fraud.

Oceana Canada said that consumers were getting ripped off, as 44 per cent of the samples it tested across five cities were labelled incorrectly. What’s more, in 75 per cent of these cases, cheaper fish was being passed off as something more expensive.

Never has such a comprehensive investigation into seafood fraud been undertaken by the organization before. It took 382 samples from 177 retailers and restaurants in Vancouver, Victoria, Toronto, Ottawa and Halifax.

Previous, smaller studies had uncovered the fact that it is usually more expensive types of fish that are mislabelled, so this is where the group concentrated their efforts. Of the samples, 168 were found not to meet labelling standards set out by the Canadian Food Inspection Agency when they underwent DNA testing.

Julia Levin, seafood fraud campaigner for Oceana Canada, was keen to point out that the results of the study shouldn’t mean pointing a finger at the restaurants or retailers selling the fish.

She told CBC: "They could be victims just like the final consumer."

The reason why the group is referring to the situation as fraud is because there’s no doubt it is happening by mistake. If it were, then more expensive fish would sometimes be labelled as cheaper varieties, but this simply is not the case.

While the rate of mislabelled fish in food retailers stood at 22 per cent, the situation was far more severe across Canada’s restaurants. Some 52 per cent of samples tested by Oceana Canada were found to be marked incorrectly.

Somewhat shockingly, not a single sample that was supposed to be red snapper turned out to be this prized species. The same can be said for yellowtail and butterfish, with much cheaper varieties taking their place.

It wasn’t just the very high end of the market either, with 50 per cent of seabass being found to be mislabelled and 42 per cent of sole incorrectly marked. For tuna, it lay at 41 per cent, while 35 per cent of halibut wasn’t actually halibut, and 32 per cent and 18 per cent of cod and salmon displayed the wrong labels respectively.

For anyone wondering how this situation could have occurred, the answer may lie in an interview that was given by Oceana Canada’s Josh Laughren to CBC earlier this year. In it, he explained that fish are a global commodity, which are often caught in one country, processed in another and then eaten in a third location.

Robert Hanner, associate professor at the department of integrative biology at the University of Guelph, reiterated Laughren’s point. He said: "A fish caught in Canada may be shipped to China to be gutted, to the U.S. to be breaded, then ultimately appear on shelves back in Canada, but listed as an American product."

Misidentification of the fish could happen at any point in the supply chain and, as it crosses international borders, the correct information gets lost. An overhaul of processes would need to occur for this to be avoided in the future.

The study found that, often, people who thought they were eating butterfish were actually being served escolar instead. Cod regularly turned out to be haddock or pollock, and halibut was sometimes substituted for haddock, flounder or turbot.

Meanwhile, white tuna was more likely to be escolar and yellowtail was sometimes Japanese amberjack, leaving diners at a loss to what they could be eating.