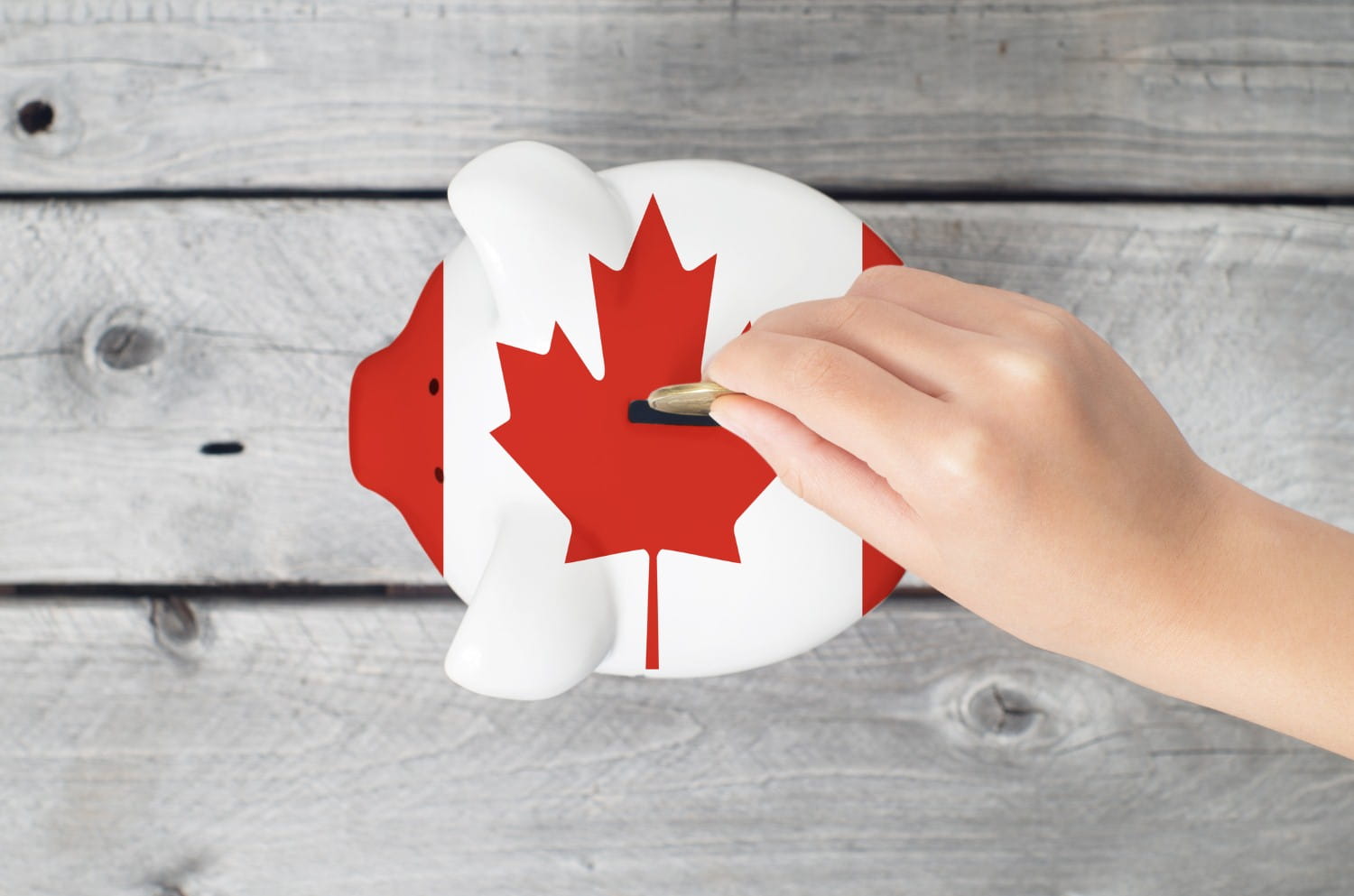 The 2018 Canadian Budget was a mixed bag for the restaurant and foodservice industry, according to Restaurants Canada.

One measure that pleased the not-for-profit group was the government’s commitment to address labour shortages through immigration measures and tax incentives to encourage work.

However, it accused the government of failing to adequately appreciate the fiscal challenges facing Canada’s foodservice industry and small businesses.

Restaurants Canada took issue with the fact that the country’s small business owners still pay some of the highest credit card fees in the world, and had hoped for more decisive action following a year-long study of the payment sector.

Payroll taxes are scheduled to rise significantly over the next five years due to increased contributions to the CPP (Canada Pension Plan). Instead of providing an offset for labour-intensive businesses that are hardest hit by these profit-insensitive payroll taxes, EI (employment insurance) premiums are also set to increase.

Restaurants Canada felt let down by the continuation of the dangerously precedent-setting escalator tax on alcohol too, and was surprised that there was no mention of any new or additional funds for culinary tourism.

It did welcome government’s efforts to focus on the expediency of processing immigrant and refugee applications so that new Canadians can receive residency status in a timely manner, helping employers address any labour shortages.

A statement from Restaurants Canada read: “Overall, we believe that there are important positive steps in the budget that will provide some support for our industry but we believe that much work remains and we look forward to partnering with government to move one of Canada’s key growth sectors forward.”

It went on to express satisfaction over having clarification on small business tax changes and the threshold on passive income.

“The budget modifications are recognized as a positive step for the industry,” the group concluded.